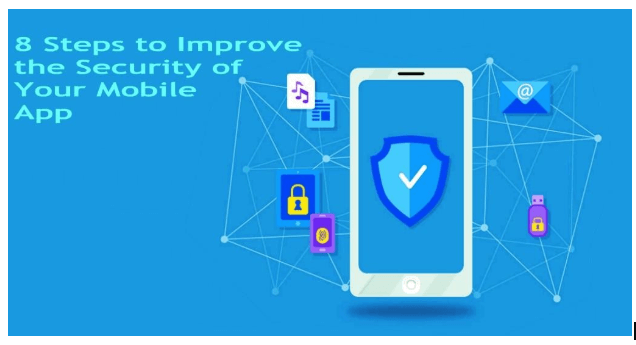 Today, you would hardly find an adult without a phone. The reason can be attributed to an increasing need for the devices and our rising demand for technology. It is no surprise that there are more devices on earth than the number of people. Currently, people are using different apps from morning to evening to make life more easy-going. Online app distributors such as Apple Store and Google play store are providing a platform for the people to get the required content.

As thousands of applications are coming to the market on a daily basis, it becomes imperative for the companies to create more robust and secure applications for the users. People are not thinking about their app security while sipping coffee or downloading movies from the app. On top of that, every one of us is fully dependent on mobile banking apps for our daily transactions. Users are not aware of security consequences as they are getting facilities, but it can be a huge threat to their app security.

The program code, client-side, databases, problem logic on the backend system, and the operating system are the things to be considered in the mobile app system. All these factors play a major part in the security of the app. We have given some of the effective ways through which you can address the security issues of your app. Have a look! 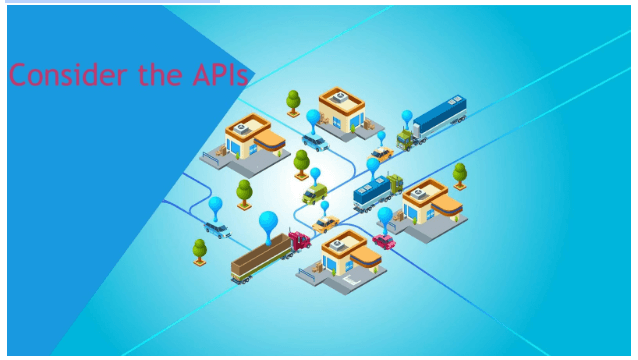 Application programming interface, also known as API is an integral part of the backend development which supports the applications to communicate in a more robust way. As they are a permanent part of the mobile app development process, they can cause trouble in the security of the apps. 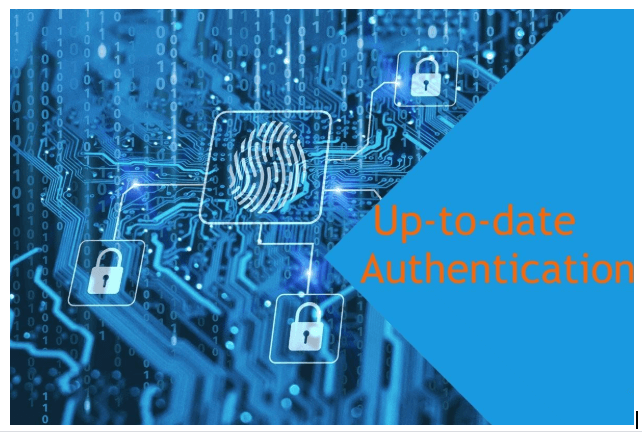 Many security breaches appear due to the problem of poor authentication. Therefore it becomes difficult to employ more potent authentication. Authentication is related to passwords. As a developer, it is fundamental to ensure that the queries regarding the passwords are resolved in no time. For example, when you are creating the app, you must ensure that it allows secure alphanumeric passwords that can be replaced every few months.

The back-end servers must have security systems to protect the system against undesirable attacks. You must safeguard that all the APIs are validated on the basis of the mobile platform you are expecting to code for. API authentication and transport processes are different in every platform.

To reduce the attack on your app, one has to make use of more secure frameworks and libraries. The app which is created must align with the given policies imposed by the IT managers or by any app store. 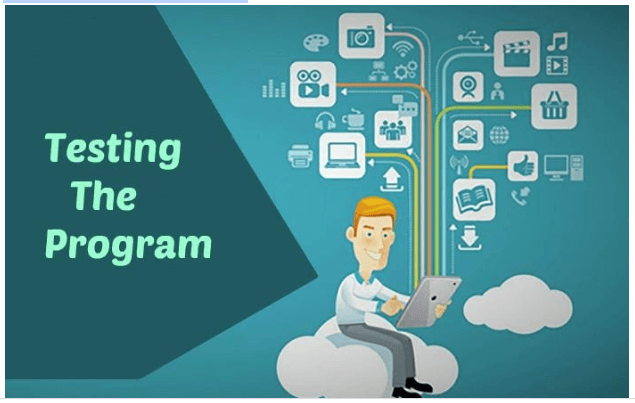 Many developers don’t verify after creating the code. It is one of the most essential parts of developing high-quality code. Once the program is completed, the developers need to ascertain all its security aspects. When the security of the app is on point, it can help in creating the most reliable mobile app. In order to make the most secure app, one has to ascertain the loopholes in the system on a regular basis to fight with any kind of data breaches.

As mentioned above, testing is important for security, but most of the developers do not pay heed to this part. When the apps are available on the App Store, only then most of the developers pay attention to the testing. Testing is important before the test is launched in any store. After testing only, the app will enhance both in terms of security and functionality. For ensuring that the codes in-app are secure, one has to test it on a timely basis and review it more often. Once the problem is known, one can easily identify it.

Network Security is Must 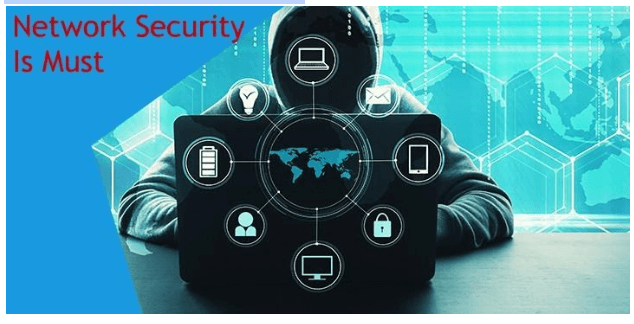 Only securing your code will not do any good to you. Assure that the servers you are using have complete security. Only then you will be able to secure the users’ data and prevent the devices from any unapproved access.

Make sure the people who are using the servers are authentic and also the API that you are using is secure. This way, you can secure the data that are being transferred from the client to the server and the database.

You will not be able to ensure the network’s security by employing an encrypted connection or by using a private network. If these two options are unavailable, you can also use another security feature called containerization. Here, you can develop encrypted containers that can be used for protecting important data and documents.

Modern developers must be aware of the risks that are included in the current time. With the above-given tips, you can ensure the security of your mobile app by having a strong and solid framework to design security in the system. When you are launching your app, you must get aware of all the threats pertaining to cybersecurity.

Cybersecurity is evolving and improving day-by-day. On the other hand, the threats are also simultaneously increasing. For any mobile app, security is one such factor which decides the success of the app. If you want your apps to make a separate place in the market, it is vital to focus on the user interface and usability criteria. To confirm that security remains in the app from the beginning to the end, you must work with the best mobile app development company near you.

Read More:   How to use Troop Messenger like a Pro in less than 5 minutes? 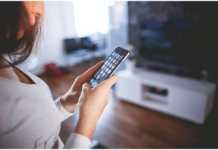 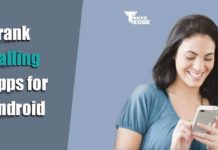