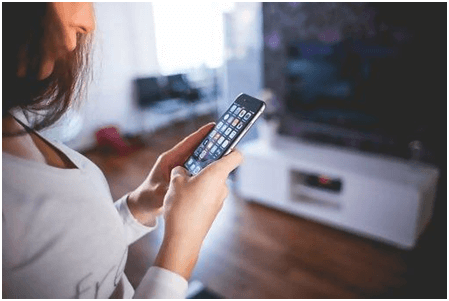 There are three general steps to begin creating an iOS app including brainstorming, wireframing, and developing prototypes. This follows the concept that to create something new, the first step is to think of it, then expand that idea into a plan, and then create it.

Wireframing, the second stage of these steps, is the focus today. This is the step in which iOS app design services and developers flesh out the idea they came up with brainstorming. This is where the way the app will operate, how it will look, and the features it will offer is planned out before it is programmed into existence.

Unfortunately, according to Gartner, only about 0.01% of apps are profitably successful. That means each step of the development process needs careful consideration and execution. During the wireframing stage, be sure to follow these steps.

Do Plenty of Research

Research should be the first step in any process that involves marketing expansion or business development and app making is no exception. Once a company has nailed down the basic concept for their app, research has to turn to how developers can best illustrate and technically create these ideas.

Read More:   How to use Troop Messenger like a Pro in less than 5 minutes?

This isn’t limited to what is done in existing apps. Instead, it should also include considerations of what currently available apps don’t do. This will give developers an idea of what they can do to make the company’s new app stand out from their competition. 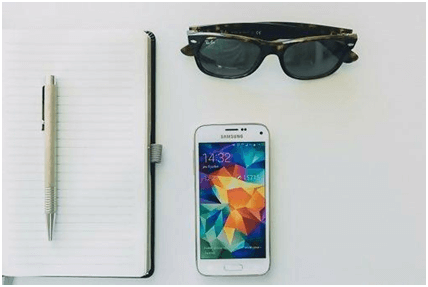 One of the best things that apps do for companies is raising brand recognition and brand awareness. To accomplish this, an app needs to have an attractive, uniform design at its core.

Read more:  Step by Step Guide to Back Up WordPress For Free

Start simple with this. Even if there aren’t specific designs ready for finalization yet, blocking out where things are going to be on a screen is a good start. This layout format can be updated as new developments are ready to be implemented into the final design.

The primary focus of an app is to cater to the needs of the consumer. The best way to make sure an app succeeds is to ensure that users enjoy using it and find it convenient. This will entice them to continue to use an app over time.

When they interact with a certain feature, the app needs to react in a specific way. These reactions, from complete screen changes to details such as pop-up menus, need to be planned out to the letter. Again, when starting a wireframe, it’s fine to leave these plans general and hone them as development draws closer to a prototype. 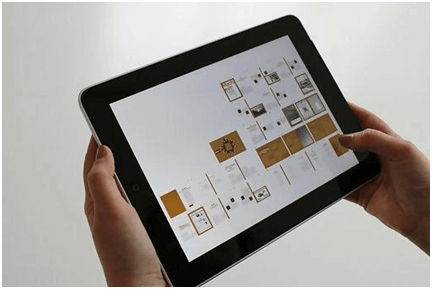 When a company is creating a native platform app for iOS, they have the distinct advantages of knowing that they’re going to work with iOS features. This is something to bring into the planning process. As developers map out features and how they’ll work, it’s worth taking note of any features that will use iOS functions even if it’s as simple as using the mobile device’s camera. These types of specific acts give the creators a solid foundation for developing the app.

Once the wireframe of an iOS app is complete, the next step is to start transitioning that app from wireframe and into a prototype. This means adding programming and practical elements to the plan developers have created. As this transition occurs, it will give the company a chance to continue to adapt their wireframe to practical demands and switch into a more specific and usable form with the first working draft.

App development isn’t an easy process. Instead, it’s a process that takes time and careful planning. Luckily, if app developers follow these tips, they’ll have a wireframe that’s specific, thorough, and a solid foundation for a prototype and eventual fully released app. Taking the time to consider how users will interact with an app and how your company can deliver what they want and need are the essential principles to creating a strong wireframe for your iOS app. 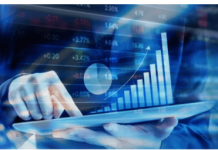 6 Key Functions Of Spend Analysis Software For Your Business 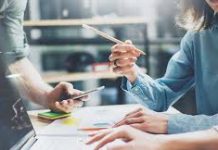 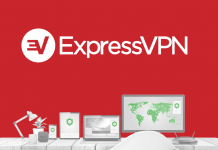 How to Get a Free ExpressVPN Trial – Trick for 2020