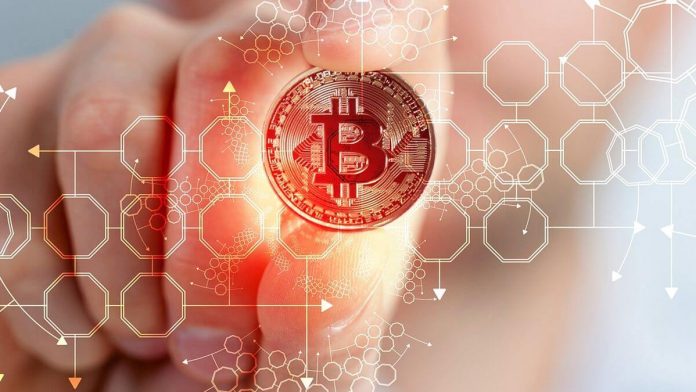 Cryptocurrency casino games are offering an alternative to random number generators (RNG) but how does the provably fair algorithm they use compare?

As many more casinos are accepting cryptocurrencies for payments, the number of games that are being developed or adapted to run on blockchain technology is burgeoning. One of the biggest benefits of using this technology is the ability to use the provably fair algorithm.

Similar in theory to random number generators that determine the random results on fiat-based casino games, provably fair is quickly becoming the preferred method for many players.

Why? Because players can actively check the result of each spin/turn/hand for fairness.

Results Can be Verified Manually or Via Software

Provably fair has a key selling point that RNG cannot match. While both are designed to ensure randomness and therefore fairness in casino games, players can only check this on those developed using the provably fair algorithm.

When playing RNG games, the results can only be accessed and tested by third-party testing experts that have been hired by the regulatory authority that oversees the jurisdiction that you are playing in. You are relying on those testers to ensure that the results are fair. With provably fair, you have the peace of mind that you can check the results for yourself.

So how does provably fair work?

As soon as you start playing a cryptocurrency casino game whether slot, table game or video poker, the results of thousands of spins/turns are already created. These are locked in an encrypted ‘hash’. Essentially, your results have already been decided. These results can only be accessed once you have ended your session on the game. If you choose, you can now access a now decrypted hash.

This can be done manually or through the use of easy-to-use software that makes this process easier. So, should you have a few hands/spins that you were not convinced were fair, you can look them up.

Sessions are Stored in an Immutable Blockchain Record

At the start of a session, the created encrypted hash creates what is known as an ‘immutable record’ on the blockchain. This record remains permanent and it cannot be manipulated or changed. As it is stored in a public ledger, this record is publically available to everyone.

That said, it is only accessible once it has been decrypted by the blockchain it is stored on. This happens when you end the current session. Your browser sends an ‘end game’ command to the ledger, which then decrypts the immutable record. This record cannot be manipulated and can be seen by whoever wants to see it.

Read More:   All You Ever Wanted To Know About Real Estate Crowdfunding and More

With these records being stored on the blockchain, you would think that this makes them susceptible to those that want to cheat the system. Theoretically, if the hands for thousands of hands/spins have already determined and are locked in this ‘hash’, gaining access would give players the ability to cheat.

However, the level of encryption used to protect the ‘hash’ essentially makes this impossible. There has not been a single case whereby a ‘hash’ created for a casino game has ever been compromised. Hackers have probably tried, there is little doubt about that, but until they unlikely succeed, the provably fair algorithm will continue to be the preferred method to determine blockchain casino games.

Those results are shuffled consistently and quickly. In fact, the RNG spins through millions of outcomes per second. The moment you press the button to take your next spin or turn, that shuffle stops and you are given the result. This is certainly random, and because games are regularly tested by third-party independent testing companies, we can assume that the results are fair.

The issue is that we have to trust that somebody else is doing their job properly. With provably fair, we do not, we can just check for ourselves. That is the crux of it really. Both methods provide random results, but only one allows us to see that they are indeed random.

Either way, it is good to know that we can trust both methods to produce a random and fair experience at the online casinos. If you had to pick one out that you prefer, however, we would wager that the majority of you would choose the publicly accessible provably fair algorithm. It is certainly another string to the bow for cryptocurrency casino games and the blockchain technology that they use.