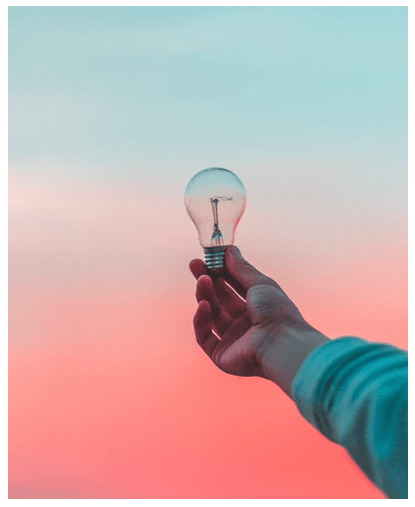 What is a psychometric test?

Psychometrics, meaning ‘mental measurements’, originated in the 20th century as an indicator of how people think. Psychometric testing encompasses both cognitive and personality tests and can provide a much clearer picture of how a person thinks and feels. The tests have remained a useful tool ever since they were developed, particularly when it comes to matching the right people to the right roles in the workplace.

Read more: How to spy secretly the activities of employees

Perhaps the most well known psychometric test is the IQ, or Intelligence Quotient, test. It measures mental agility and is used by academic bodies including MENSA to find those individuals with extraordinary intellect. The use of psychometric testing by Fortune 500 companies, MENSA and many other businesses of note, shows just how highly regarded psychometric testing really is.

Read more: How psychometric tests have turned a new leaf over

What do the tests measure?

Verbal reasoning tests – test your verbal logic and ability to deduce information from a passage of text.

Diagrammatic reasoning tests – test your logic and problem solving skills. They use shapes and patterns, rather than words or numbers, to assess your inductive and deductive abilities.

Personality-based tests are there to find out the type of person you are. While these tests aren’t marked as ‘right or wrong’ they do help potential employers to see how well you’re likely to fit in, and where your strengths and weaknesses lie.

Personality tests – competencies and compatibility for a role can be tested here. The most common traits measured are known as ‘The Big Five’ or the OCEAN Model: Openness, Conscientiousness, Extroversion, Agreeableness, and Neuroticism.

Situational judgement tests – test your levels of emotional intelligence. You choose how to respond to a series of situations.

What do the tests mean to employers?

There’s no denying that a little extra insight into your candidates is incredibly helpful as an employer looking to hire the best candidate for the role. The objective nature of the tests is a great addition to an interview, which is of course more subjective. The job market is incredibly competitive and when you have two candidates with similar levels of expertise and experience, a psychometric test can help you determine which one is more likely to be a better fit.

Read More:   Benefits of Plasma Screen Hire London For Your Events and Conferences

How can I prepare for the test?

This is where Practice Aptitude Tests comes in! Our website provides hundreds of free practice aptitude tests. Aptitude tests are deliberately designed to be difficult – employers want the best of the best after all – but it’s amazing what a little practice can do, it really does go a long way!