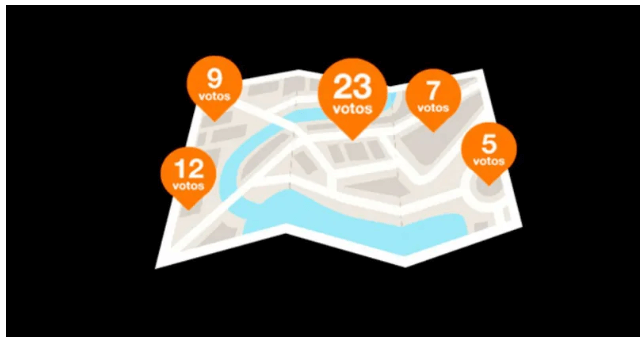 Improving and reinforcing mobile coverage is vital to always offer maximum performance and speed when browsing the Internet or making calls. Large cities tend to always have this aspect well covered, at least in a general way, but things get complicated in rural areas or far from these urban centers. To listen directly to customers, Orange launches for the third time the initiative “We improve coverage wherever you want”. Thanks to this, an area of ​​Spain will be chosen to improve 4G coverage , beyond the usual reinforcements made by the company.

4G coverage touches 100% of the population due to the investment effort of operators in recent years. However, this beautiful and round figure has a trick. At the beginning (in 2G or 3G time), it used to be spoken of percentage of the territory with coverage. Obviously, this figure will always be lower than the percentage of the population, because the deployments focus on areas with a large population. For that reason, there are still many areas of Spain without 4G.

Yesterday the 3rd edition of its national campaign “We reinforced coverage wherever you want” was launched . It invites its clients to choose the area of ​​Spain in which they want 4G mobile coverage to be improved, in addition to the usual network reinforcements that the company carries out each year. In the first two editions, the towns of El Prat de Llobregat and Torrejón de Ardoz were chosen, in which two new antennas were installed to optimize service in two areas of its urban core.

Participating is very simple, being necessary to be an Orange customer to do so. If we are, we can register the request in the existing form on  the campaign website,  indicating the area in which we want its mobile coverage to be expanded. Once the vote is finished, Orange will include in its network plans the deployment of a new mobile antenna in the area that has received the most support from customers.

Orange explains that deploying an additional antenna is a significant effort . First, by studying the site, obtaining permits and installing it. Secondly, due to the extraordinary investment to equip this new 4G infrastructure and the rest of the mobile technologies that are still used today (2G and 3G).

Which city are you going to vote for Orange to expand 4G mobile coverage? 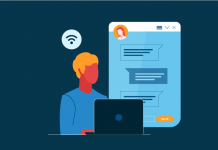 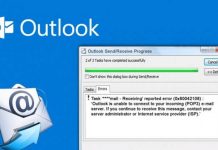 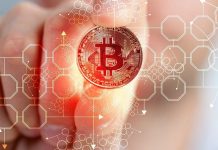